The Company:
The Larrabee-Deyo Motor Truck Company, Inc., founded by H. Chester Larrabee and R.
Herbert Deyo, manufactured trucks in the Hillcrest area of Binghamton, NY from 1915 to 1932. The
company originated as a joint venture between two men with compatible skills for building
automobiles. C. H. Larrabee was a founding member of the Sturtevant-Larrabee Company, a sleigh,
wagon, and carriage manufacturer begun in 1881, and R. H. Deyo was a member of the original
Deyo-Macey Engine Company, a gasoline engine manufacturer that was purchased by the MasseyHarris Company in 1913.
At its height, the Larrabee Truck Company produced between 300 and 400
trucks a year. In 1932, feeling the effects of the stock market crash but not wanting to go bankrupt,
the company sold its remaining inventory of parts and quietly closed its doors.
The Trucks:
In the 1920s, there were several models available ranging from one to five ton ratings. An L-1
stripped chassis with a primer coat started at around $1,865.00. The company customized the basic
chassis and body to the individual need of the customer. Larrabee trucks were used as busses, cabs,
fire engines, delivery vans, dump trucks, tanker trucks, etc. The National Forest Service in NY had a
fleet of Larrabee trucks and the Buffalo Fire Appliance Company also fitted many Larrabee chassis as
fire trucks.
The Larrabee Truck Company was the first company to issue what they branded a “Speed Six”
-- a 6-cylinder model with two radiators that made it able to operate under load at low speeds. The 6-
cylinder Continental engines also had another silver lining: speed. Larrabee Speed Six trucks were
reportedly much sought after during prohibition!
In 1929, Larrabee Motor Truck Company became one of the first companies to offer four-wheel
hydraulic brakes as standard equipment. Supplemental hydraulic brakes with a vacuum booster were
used on models over three tons. Larrabee Trucks also stressed interchangeability of many parts in its
model line. 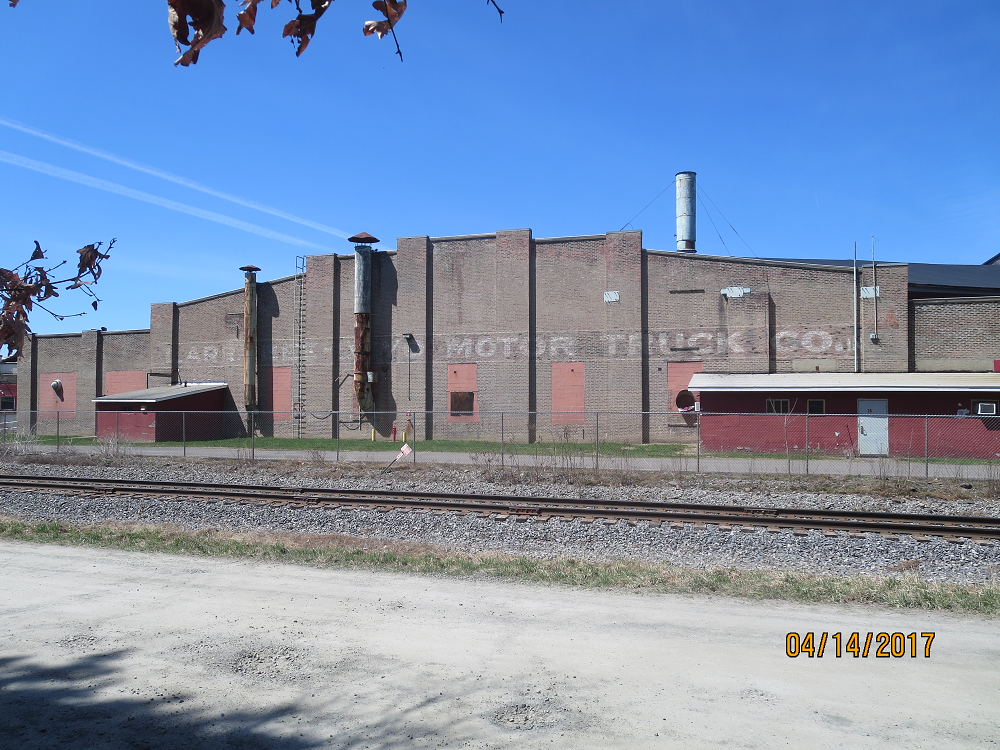 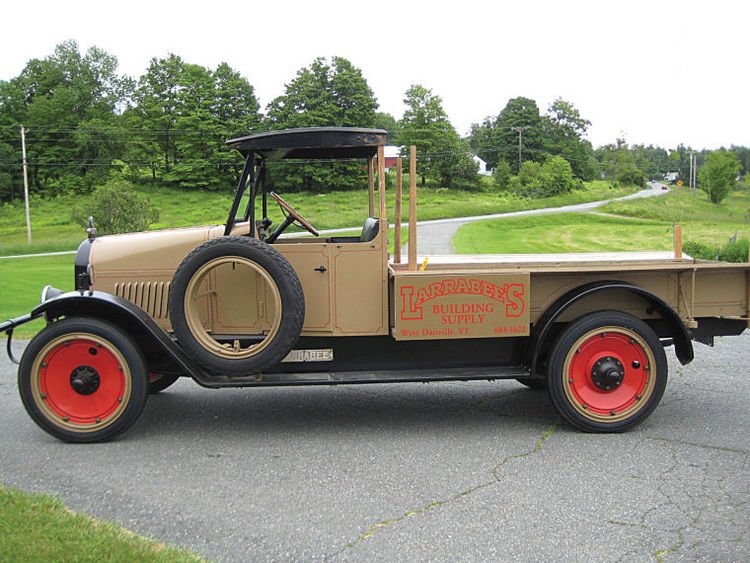